I'm really late to this, but I'll go ahead and do it anyways.

I'm Squi-Volt, a huge Nintendo fan. I got into Ace Attorney a few months ago, and eventually found this site. I suck at typing words, so that's it, I guess.
Top

I need to stop bringing myself back to this half-dead forum given that all the people I remember have all moved on with their own lives
going back through my post history I've been averaging about one every few months or so for the last few years - back in the day it was way, way more than that, and nobody seems to really talk about anything any more, except in some discord chats I guess (which has never really been my thing)

this last revisit has been fun, but this might be time to finally call it quits, for good (I might even change my password to some gibberish so I can't log back in)
I've been here for almost 10 years now (although in practice only the first 6 or 7 really count) - we can all probably agree that's long enough

those of you that know me, know where to find me (certainly not under this ancient username)

see you, someday, somewhere
this signature has been left as it was when I left the forum for archival purposes
Currently watching:
Steven Universe
Currently playing:
Currently reading:

the avatar is from Urusei Yatsura in case you were wondering 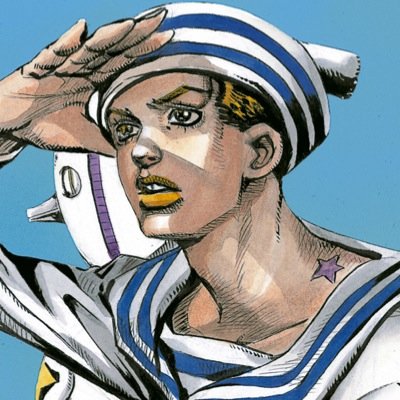 Hello there everyone, welcome to 2020! My name is Gappy, or you can call me Vera. (My name is totally not a Jojo reference). I joined here to make cases and I guess have some fun, please do not be unsettled by my presence and please give me a warm welcome! 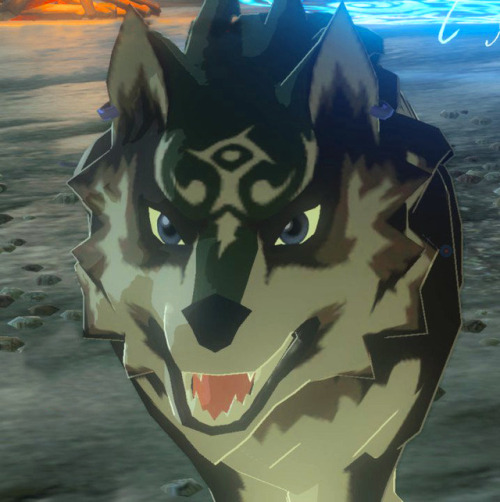 It's been a long time, I can't even remember the last time I was very active. And it sounds like that's the case for an overwhelming majority of the forum. I've sorta spent the past few weeks writing down plans for cases, and looking around the forum to see if anyone I knew years ago is still around... and it doesn't seem like they are. I guess we've all sorta moved on with our lives at this point? I mean, I understand, nobody stays in the same place forever, it just feels so... unfamiliar now.

I also felt a tinge of sadness when I came back after recently becoming invested in this series again to replay some of my favorite fancases, only for them to no longer be up or virtually unplayable due to the assets being no longer there. But then I found new fancases that came out more recently that I've thoroughly enjoyed, so that's made it a bit better.

Additionally, I've been doing some reflecting about my time here in 2011-2013 or whenever, and it's honestly embarrassing looking back at those old trials I made (or attempted to make) in how badly I mismanaged them, letting my ambitions cause me to get ahead of myself, or in literally anything else I did where I plagiarized everyone I looked up to in hopes they'll notice me and approve of me.

But now that I've matured and have better writing practices, a better understanding of what makes a case good, and have even become a fairly competent artist, and a better person I like to think, I have started writing plans for a few new fancases, and even a couple of new fan series. I don't know how many of these will come to light, or even if I'll want to do them with so few people around to show them to (other people's feedback and appreciation are a big thing that keeps me going), but I can say that I have one case fully planned, and I'm guessing 25% into scripting as of now, and I hope to have it ready for the next case competition!

Hi! I'm CardiaX, or better known by other names pretty much everywhere else nowadays. I've been a member for a long time, but only an active member for a few years. My main hobby is, of course, video games. I have two YouTube channels, one where I make Top 10's about video games and run a vlog, and a group channel where my friends and I race games for fun. I've also taken up art in the past couple of years, and irregular streaming in the past few months.

And if you did know me before and happen to see this, I'm so sorry.
Top 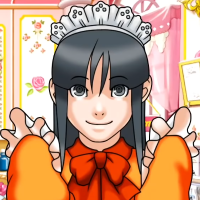 I'm Tom Colton and I'm a relatively recent fan of AA, having binged a playthrough of the original trilogy recently and finished S1 of the anime; I haven't moved on to Apollo Justice or the Investigations games just yet.

I also learned about AAO and I've got a story idea raring to go, kind of a prequel to Rise from the Ashes dealing with Lana Skye's change of personality and its effects on her friendship with Mia Fey (so, set about six months after the SL-9 incident with [regular] Edgeworth as the prosecutor), but I don't quite know where to brainstorm this on the forums. If someone could let me know where's best for that kind of discussion that'd be awesome!

Glad to be here and looking forward to knowing you all!
Top

The link on the OP to go to the forum where you introduce yourself isn't working. Am I doing something wrong? Did I miss something (probably)?
If I’m wrong, don’t get mad. I’m just a girl trying to figure out life and be lazy while doing it. So far, it’s not working.

Hi! My name is GabbiTheAlicorn. I like wasting my life away on the Internet. And musical theatre.
If I’m wrong, don’t get mad. I’m just a girl trying to figure out life and be lazy while doing it. So far, it’s not working.

GabbiTheAlicorn wrote:The link on the OP to go to the forum where you introduce yourself isn't working. Am I doing something wrong? Did I miss something (probably)?

I don't see any link in the first post of this thread except a YouTube link. Could you either point out the link or point out which post you're talking about?
[D]isordered speech is not so much injury to the lips that give it forth, as to the disproportion and incoherence of things in themselves, so negligently expressed. ~ Ben Jonson
Current AAO Development Priority: Issue #94: Grayscale Mode
Top

There seems to be a link on the words "new people on the forums can introduce themselves here". However, now that I'm looking at it, that might just be bolded and underlined text. I think I misinterpreted the OP. Sorry

If I’m wrong, don’t get mad. I’m just a girl trying to figure out life and be lazy while doing it. So far, it’s not working.

Looks like I missed this earlier. Well, whatever. Call me merinarasauce! I'm an amateur spriter and slightly less amateur writer. I'm new to this kind of forum in general, so please bear with me. I'm really excited to show this community what I can do!
Might drop off the face of the earth every now and then. Don't worry, I'm still here! I check my PMs fairly often, so feel free to get in contact with me there.
Top

Hello im kind of new when i joined the first thing i did was make a trail lol.
I enjoyed this website well and i hope i can still enjoy it
Top

Mimi
Posts: 10382
Joined: Wed Jan 27, 2010 6:35 am
Gender: Female
Spoken languages: English: the only language I can brag about
Location: ...If you just breathe normally and don't turn around...
Contact:
Contact Mimi
Website

Well, since I'm here anywhere... Hey! It's Mimi (Mika)! I think I'm known for being one of the members with the highest post count?

I still love AAO and always will. It was my first and only forum.

(yes i stole it from blizdi YOU MAD BRO?) Just discovered this place recently. Feels like I missed out, cause there are so many dead links, dead image hotlinks, and tutorials from over 10 years ago (most of which are just a bunch of broken images), and so on. Even just finding trials to play that will actually still fully load is a real task. I still think the editor is really cool and I intend to play around with it, but it sure would be nice if people who were still around could update all their dead links. So many people relying on photobucket and other very temporary image hosting sites is especially unfortunate.
Top

I am Grounder. I’ve been here for a few days, but just didn’t post here.

I've been a member since 2019, but due to reasons I am not entirely sure of, I didn't post anything until now.

I hope you can forgive me!!